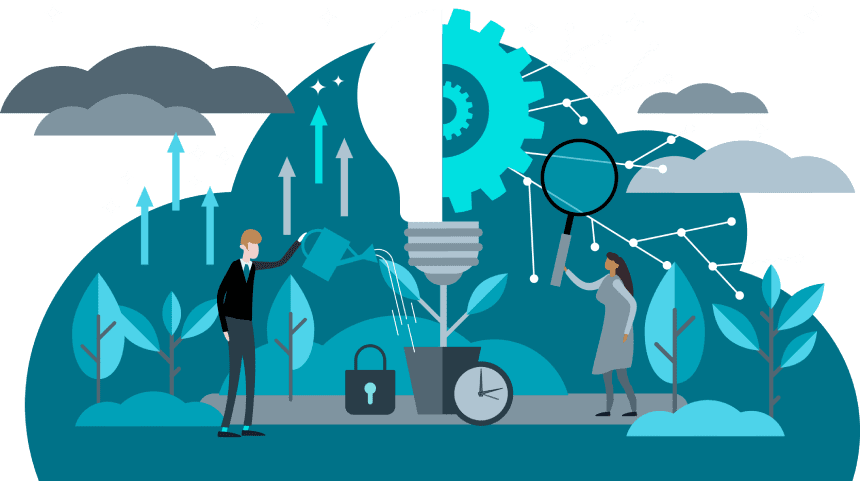 The investment management landscape is nuanced, highly regulated, and constantly evolving — and we know it inside and out. With almost 20 years of concentrated experience, we work exclusively with wealth managers, asset managers, hedge funds, and others across the investment industry.

For a reliable partner to design, implement, and maintain MBO processes, look no further than the experts at Empaxis. 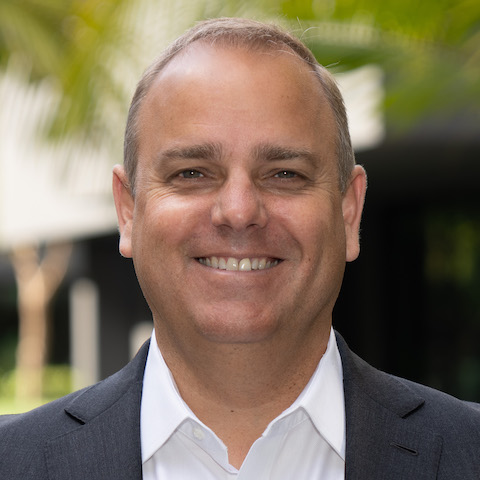 For Stephen, our founder and CEO, Empaxis began with an insider’s insight: Investment management firms spend too much time and money completing middle- and back-office operations.

Stephen began his career helping firms manage and coordinate their back-office services. First for Pacific Life, where he was responsible for developing and maintaining automated reporting processes from the firm’s Advent system; then at PIMCO Advisors, where he oversaw the firm’s migration from the PORTIA platform to the Advent Axys system. From there, Stephen took on a role at Advent Software, serving as a consultant to asset management clients using the software to help manage their back-office.

In these roles, he gained a mastery of back-office processes — and saw the widespread operational inefficiencies many firms face. He set out to find a better solution — one that would allow businesses to scale easily, and increase cost efficiency.

Stephen launched Empaxis in 2004 — and in the years since, he continues to maintain responsibility for the firm’s overall strategic growth. With Stephen’s oversight, Empaxis has grown into an industry leader. Today, our Empaxis team is proud to represent investment firms across North America, Europe, and Asia. Stephen is a graduate of the University of Southern California, where he received a bachelor’s degree in Economics. 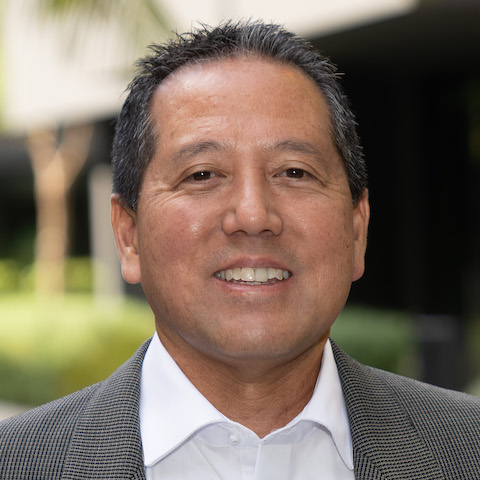 Doug is an Executive VP at Empaxis, where he is responsible for technology and operations decisions and optimization. He has been with the firm since its launch in 2004 and leads the development and implementation of highly controlled and systematic solutions for client data processing and reporting services.

Before Pacific Life, Doug was a Corporate Trainer at T. Rowe Price Mutual Funds, where he trained hundreds of new and senior associates in the area of investments, capital markets, internal workflows, fund products and services.

Doug has also served as an operations officer for Nikkei Credit Union, where he has served on the Board of Directors for the organization. Doug is a graduate of California State University, Long Beach, where he received a Bachelor of Science in Finance/Investments. 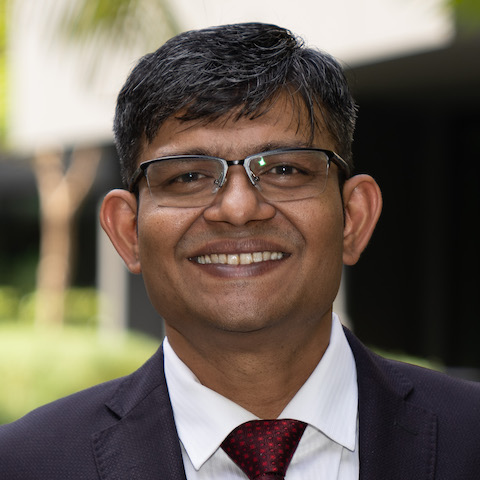 Samrat is the Chief Operating Officer at Empaxis, and he is responsible for implementing the firm’s strategic objectives and ensuring all team members meet their defined targets.

Prior to being Managing Director, he served as Operations Manager and Assistant Manager at EXL. Samrat is an Advent Certified APX Consultant and a Microsoft Certified Professional. In addition, he holds a SEI CMM Level 3 certificate. 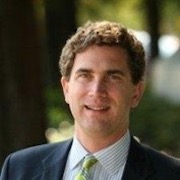 Owen is the Director of Sales at Empaxis. In his role, he builds awareness for Empaxis middle- and back-office, automation, and financial technology solutions and how investments firms can benefit.

He also creates a foundation for successful partnerships between Empaxis and investment managers nationally and globally.

Owen’s previous roles as Director of Investor Relations at Portolan Capital Management and Senior Relationship Manager at Fisher Investments have given him a unique perspective and understanding of clients’ needs and how to deliver a solution appropriate to them.

Owen earned his undergraduate degree from the University of New Hampshire and holds an MBA from the Thunderbird School of Global Management at Arizona State University. 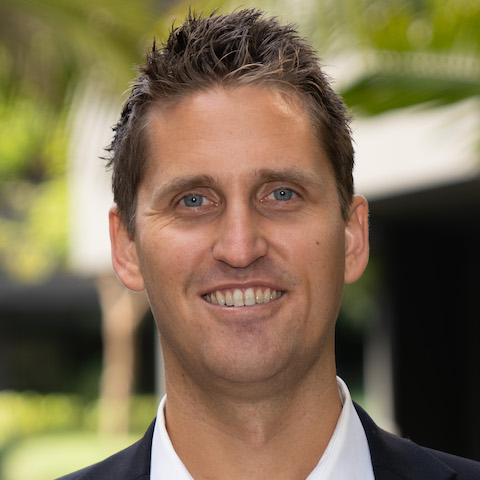 Andrew is the Head of Marketing at Empaxis, where he is responsible for increasing the firm’s online and global exposure, as well as educating investment managers about the benefits of investment operations outsourcing and automation technology.

He originally interned with Empaxis as a reporting analyst in 2012. He then moved to Chengdu, China, where he taught IELTS at Sichuan University and provided English training for companies, including Air China. In 2015, he rejoined the firm full-time.

Andrew is a graduate of California State University, Long Beach, where he received a Bachelor’s degree in International Business with an emphasis in Mandarin Chinese.

Let’s have a conversation

Want to learn more? Curious to see if there are opportunities to automate and cut your costs? Whether you’re ready to get started or simply exploring options for operations as a service, let’s chat. There’s no charge to you.

Get the latest in automation, investment operations technology, & outsourcing

Our monthly newsletter features helpful resources, articles, and tips to implement at your investment firm. Enter your email below to subscribe:

Solutions
Clients
About us
Our Focus
Our Impact